Mr. Antonis Michaelides, writes on the importance and development of the alternative investment funds in Cyprus 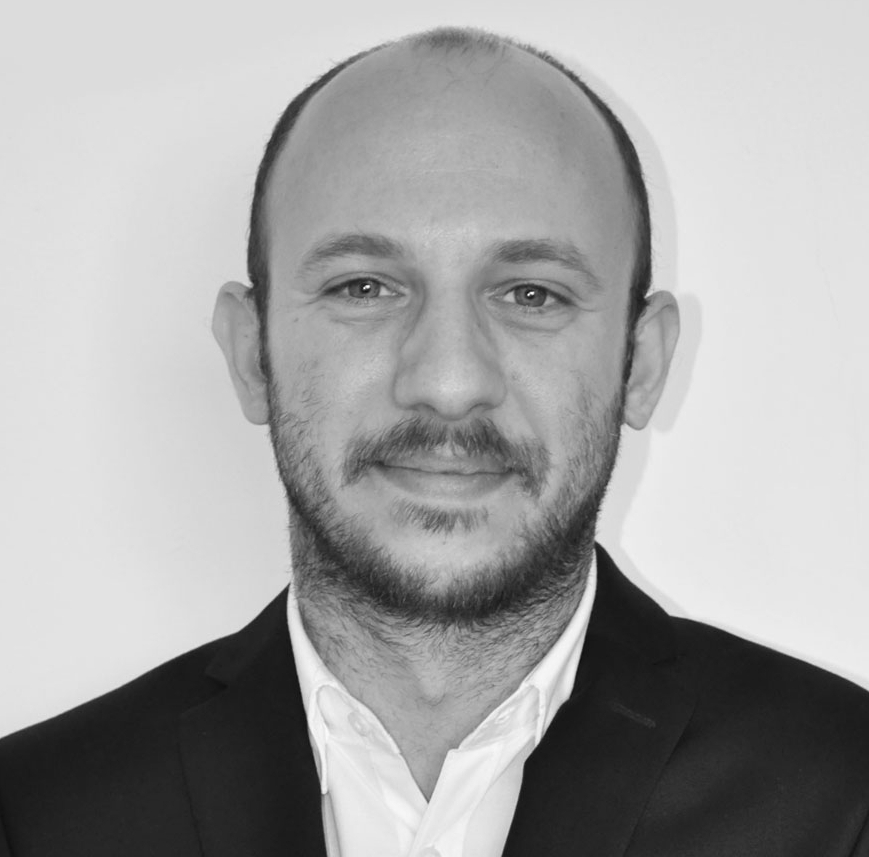 Since the 2013 banking crisis, Cyprus has made a concerted and multi-faceted effort to restore confidence and growth in the financial system. One of the most successful measures was the adoption by the Cypriot parliament in 2014 of the Alternative Investment Funds Law 113(I)/2014, based on relevant EU directives which regulates the establishment and operation of alternative investment funds in the Republic, creating a regime that can offer Cyprus multiple economic benefits and further its reputation as a financial centre.

Legal framework
Alternative investment funds may be established in the Republic under the Alternative Investment Funds Law 113(I)/2014, (the “AIF Law”), which replaced the International Collective Investment Schemes Law. The Cyprus Securities and Exchange Commission (CYSEC) is the competent regulatory and supervisory authority of AIFs in Cyprus.

An AIF is a collective investment undertaking, including investment compartments thereof, which raises capital from a number of investors with a view to investing it in accordance with a defined investment policy for the benefit of those investors. It is not authorised as an Undertaking for Collective Investments in Transferable Securities (“UCITS”) in accordance with section 9 of the Open-Ended Undertakings for Collective Investments Law of 2012 (“UCITS Law”). An AIF may be set up as (i) a mutual fund, (ii) an investment company in the legal form of a limited liability company with shares, or (iii) as a limited liability partnership.

Cyprus AIFs are licensed and supervised by CYSEC which strictly follows EU directives and guidelines, thereby offering investors the level of protection and supervision one would expect to enjoy in a EU country. At the same time, Cyprus enjoys a developed system of law supported by a knowledgeable judiciary and an extensive list of agreements for the mutual protection of investments. When it comes to tax treatment, Cyprus AIFs enjoy all the tax benefits the Cyprus tax regime has to offer, including, inter alia, access to its extensive double tax treaty network and relevant EU directives.Importance

With a total estimated growth of approximately 150% since 2014, the ever-increasing establishment of AIFs and the insulation of investments in the country through the vehicle of AIFs, undoubtedly demonstrates that Cyprus retains essential advantages and remains an attractive investment destination.  CYSEC expects that  the anticipated tapping  of a range of financial technologies, innovations and applications such as the application and operation of Finch  blockchain, Robo portfolio management and Robo advice, as well as the establishment of Crowdfunding,  will bring  new momentum  to AIFs in Cyprus.

Following the examples of other EU countries, the government is currently working on a new bill that aims to modernise and upgrade existing legislation, transforming it to a much more attractive piece of legislation. The new bill shall, inter alia, provide for the establishment and operation of registered alternative investment funds that will be free of the obligation to obtain the authorisation of CYSEC, provided that their manager is a licensed and regulated entity. It goes without saying that the government is on the right track as concerns the re-establishment of investors’ trust in the Cyprus economic and financial system. However, there is always more that can be done. A more holistic modification and upgrade of the general legal system for a more efficient and quicker administration of justice in economic and related matters should be examined. Moreover, combatting red tape more robustly so as to reduce procedural delays, would underscore the government’s determination to position Cyprus as a leading regional and international financial centre.
By Antonis Michaelides, Attorney at Clerics, Anastassiou, Neophytou LLC
Share this Post: 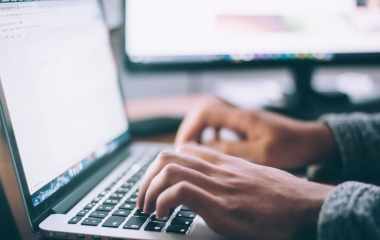 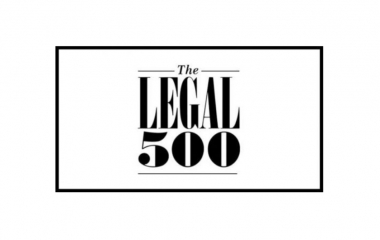 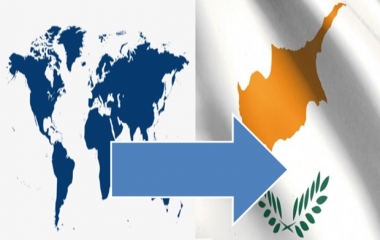 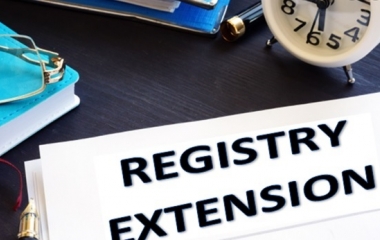 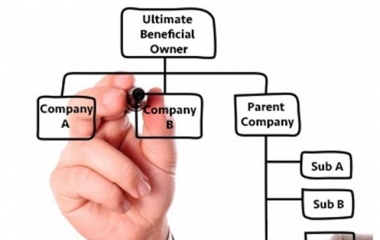 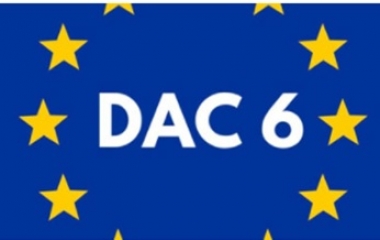 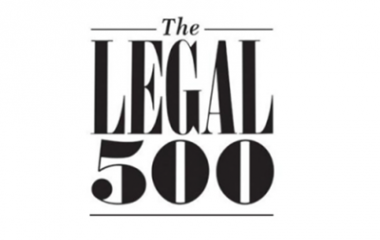 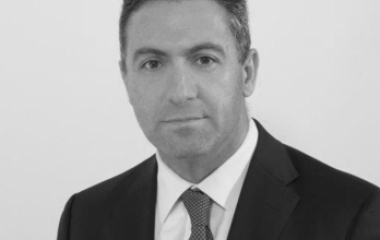